With the disaster that was the Note 7 last year, Samsung’s brand took a hit. Still, they make great products and continue to produce amazing devices. Many people ask me why I chose a Samsung smartphone, especially since the Note 7 problems, and not something from Google or Apple. After getting asked this question time and time again, I thought it was important to finally address this for all of you to see.

Today, I want to talk about the reasons why I chose a Samsung smartphone instead of an iPhone or maybe a Pixel. I think when I’m finished you will understand why I made my choice, and I have to tell you I couldn’t be happier with it.

Now it should be noted that some of these reasons I will list really apply to any smartphone powered by Android, as they are Android features and not Samsung’s. Still, when you combine these with the reasons I went with a Samsung, you will understand why I made my choice.

We all know that Apple makes beautiful devices, it’s one of the ways they have managed to dominate the market. However, don’t count Samsung out. For my money, their smartphones look every bit as good, if not better, than anything from Apple. I love the design of their devices in multiple colors and the way they have handled the screens is truly impressive. So many Android devices look, well, basic and bland. But not Samsung. Their devices are beautiful, and well built. You won’t have to worry about them falling apart any time soon. Heck mine is still looks almost new, and I have had a toddler get her hands on it before. If you want an Android device that looks good, then look no further than Samsung. Their design is tough to beat.

Now I realize that all the newer, modern phones are water resistant these days. But remember I have a Samsung Galaxy S7. When it came out, its competitors didn’t offer any type of water resistance. Today, things are different and it has become a standard. Why it took this long to do it I will never know. Do you know how many iPhones I have had to replace for my wife? Trust me when I say I’ve lost count. Anyway, when I got my S7, it was still relatively new, and I’m glad I did. While I have never lost a phone to water myself, I do recognize that I have a toddler running around the house that enjoys tossing things into toilets. If one day my phone ends up there, I won’t have to worry about it. 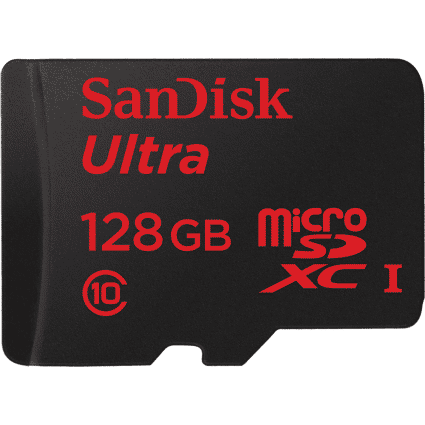 I store a lot of data on my phone, and I don’t always take the time to move it to the cloud. With all the videos, pictures, screenshots, movies and documents I store on my phone, I needed something that was expandable. My Samsung allowed me to install a huge SD card in it to give me tons of storage space. Now, I have more storage than I will ever need. Sure, I need to take the time to clean it up and back up my files, but let’s be honest, how often do any of us do that? I’m supposed to be an example in the tech world and even I’m bad about it. Luckily, I don’t have to worry about running out of space since I have so much thanks to my SD Card. Try doing that on an iPhone. 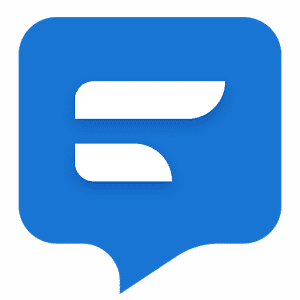 I am the first to admit that I’m not a big fan of some of the apps that come on my Samsung. In fact, I wish many of them didn’t come on there at all. The reality is I don’t use many of them. But that’s the beauty of Android. I can choose what app I won’t to use for almost everything. So far I use apps I have chosen for email, file management, even texting. To be fair you have some of this customization on iPhone today, but nothing compares to the customization to be found on Android. If you like customizing your experience, then look no further than Samsung. 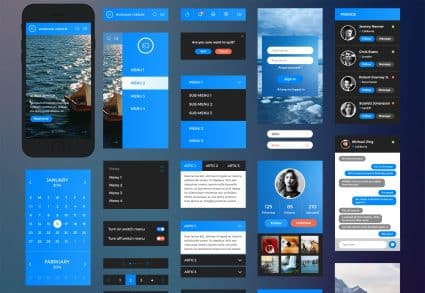 First, customizing your interface can be simple or difficult depending on what you are trying to do. However, on the Samsung, with a little work you can do pretty much anything you want. I know not everyone is a fan of the TouchWiz Interface, but I don’t mind it. However, if I hated it, I would still stick with Samsung. You can root your device and take it all the way back to a stock Android experience, if you prefer. But if that’s not for you, there are other interfaces available on the Google Play Store that will allow you to customize your experience much more than the stock Android setup. Some of these may require your device be rooted, but others will install and just replace the look you have with a new one. No matter what, you can modify it if you wish, unlike an iPhone, and that’s what is most important. 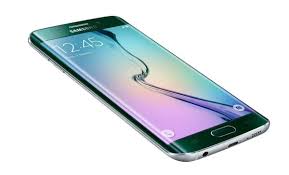 Everyone is always going on and on about the Retina Display from Apple, and I agree, they are impressive. But have you ever taken a look at the displays from Samsung? Honestly in many ways I think they are even better. Never before have I seen as display that was so clear while still featuring deep and rich colors that are accurate and beautiful. On top of that the display is responsive and feels good to the touch, something very important on a modern smartphone.

Sure, my Samsung Galaxy S7 may not be the fastest out there today, but when I got it there was nothing on the market that could match it. Even today it holds its own well and I have noticed one single slowdown after over a year of using it. I’m on my phone a lot, and have never had any trouble with it slowing down no matter what I’m doing. 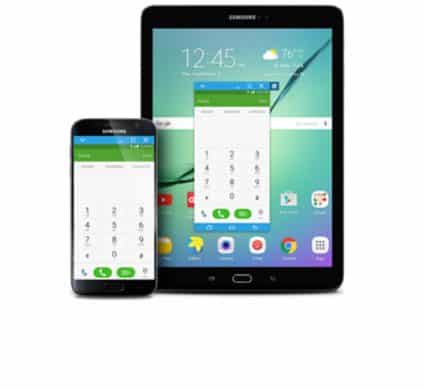 I have a Samsung Galaxy Tab S2, and I love it. One of the cooler things you can do if you have both a tablet and a smartphone is control each of them on the other device. Often I will stick my phone on the charger and just access the home screen right from my tablet so I can control it remotely without having to worry about where I’m charging it. Sure, this is feature most probably won’t take advantage of you, but for me it is one of the coolest things about owning both. 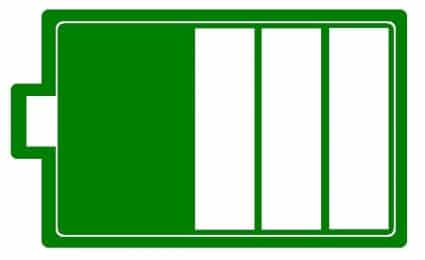 I have to mention the battery life. Now I could go look up the battery life specs and spout off what Samsung says, but I want to talk more about real world usage here. This means that your experience may vary. In my opinion, the battery life is top notch. While I do have to charge it every day, I would say that’s only once a day and I’m a heavy user. On those days that I don’t use it as much, I can often go more than one day between charges. Remember, this will vary depending on what you do with your device, but I have had no problems with the battery life, whatsoever. 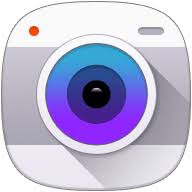 While the iPhone 8 may have finally caught up to Samsung, the S7 has one of the best cameras in the mobile phone world. Even my older daughter has recognized that and wants my S7 instead of her iPhone. But I won’t give it to her! I love the camera. It takes amazing shots in all types of lighting so I can almost always be assured that I will have a great picture no matter what. When you are capturing your children growing up, that’s very important. But even if you are taking tons of selfies, the Samsung smartphones will never cease to amaze you.

Well there you have it. Now you know why I made my choice in smartphones. This doesn’t mean I don’t like the other offerings out there. In fact, I really like the Google’s Pixel line of smartphones and I used to be a big iPhone user. Still, for what I do and what I enjoy, the Samsung just makes a better fit. On top of the Android features that I love, Samsung brings with it a device design and quality that can only be matched by an iPhone, in my opinion.

So for now looks like I’m going to stick with my Samsung Smartphone, and I have to say the new Note 8 is looking very tempting for me as well, although I have yet to go pick one up. What do you think about the Samsung smartphone lines? Do you prefer the Note or the S8 lines of smartphones? Tell me your thoughts about these and why Samsung is better, or worse, in the comments below. I would love to hear what you think.