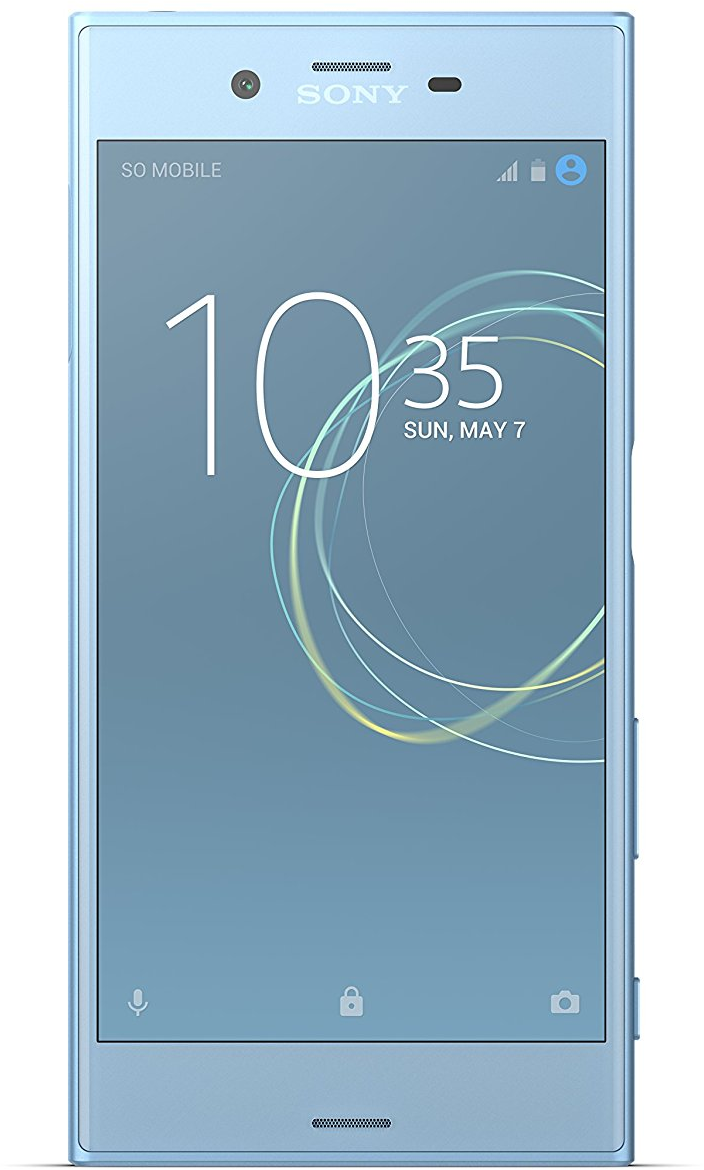 The Sony Xperia XZs handles most tasks you throw its way with ease, despite having 2016’s Snapdragon 820 chipset. Its standout feature, however, is its 19-megapixel Motion Eye image sensor that is able to record 960 slow-motion videos.

The Sony Xperia XZs smartphone has received positive reviews for its aesthetically pleasing design, its water and dust resistant design (IP68 rated), its responsiveness and quick overall performance and its quality camera that has features such as the 960 FPS super slow-motion video and Predictive Capture. However, the US version does not come with a fingerprint scanner and some thought that the call quality is fairly average. Others also thought that the battery life is mediocre at best. The Sony Xperia XZs has great camera features and the 960 FPS slow-motion feature is its strongest selling point.