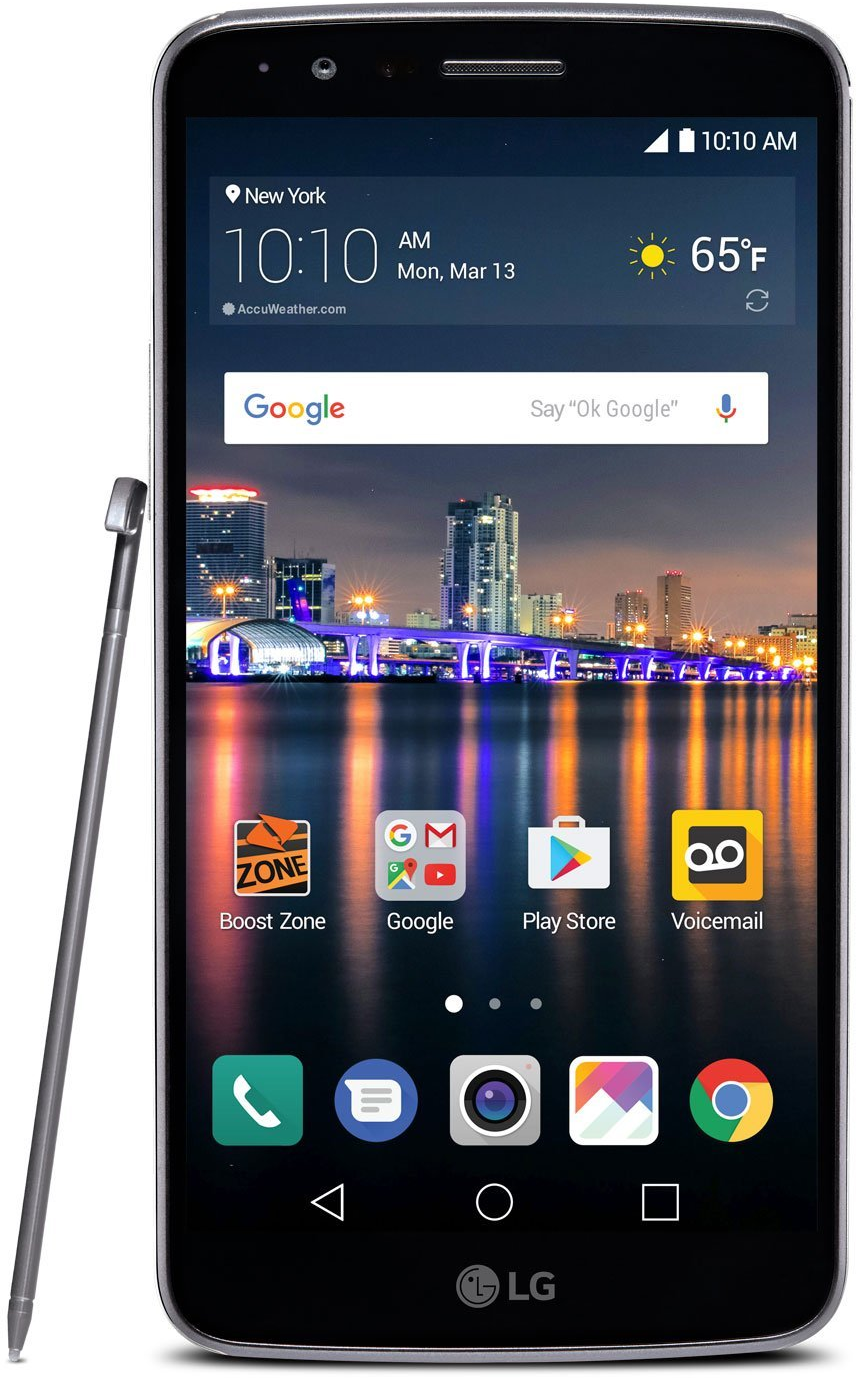 The LG Stylo 3 is a solid mid-tier smartphone that is decent at multitasking and handles demanding games well, but its large 5.7-inch screen is only 720p and the lack of NFC and average camera quality may discourage some buyers.

The LG Stylo 3 Boost smartphone has received positive reviews for its affordability, its large 5.7-inch display and its decently smooth performance for both the multitasking and demanding games thanks to its decent mid-tier Qualcomm Snapdragon 435 processor and 2GB of RAM. The audio quality has also received high marks along with its speedy fingerprint scanner. However, the 16GB of internal memory didn’t sit well with everyone, and although the display is plenty in terms of size, the 720p resolution is somewhat disappointing. The Stylo 3 also doesn’t have NFC and the camera is also said to be rather average and it comes with bloatware. Lastly, Boost mobile phones often are loaded with bloatware. The LG Stylo 3 is a solid mid-tier smartphone that offers smooth performance at a great price, but the lack of NFC and the low resolution touchscreen may be a deal breaker for some.


Warning: A non-numeric value encountered in /home/customer/www/smartphone.ninja/public_html/wp-content/themes/shopninja-f6-theme/includes/queries.php on line 136