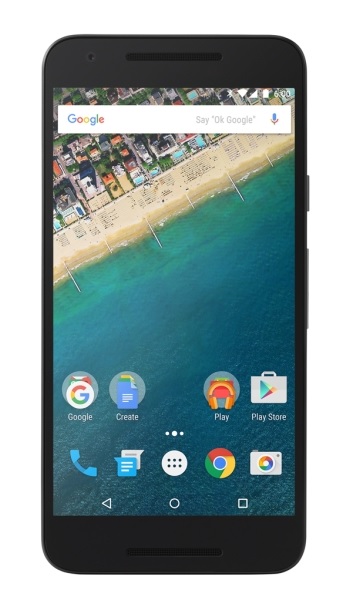 Evidently, the LG Nexus 5X doesn’t have a lot on its specs sheet to justify being significantly pricier than budget devices like the Moto G4 and the OnePlus 2. Nonetheless, it still offers good value and given its unpolluted Android environment, it is well-worth considering.

The LG Nexus 5X was released in October 2015 as one of two Google Nexus devices to officially launch Android 6.0 Marshmallow, the other being the Huawei Nexus 6P. Upon its release, it enjoyed praise by reviewers for being more reasonably-sized than its Nexus counterpart. The Full-HD screen also appealed to many, as did the strong performance, the 12.3-MP rear camera and the unskinned Android Marshmallow. On the other hand, some users felt that the design was a little too simple and boring. Critics also dealt blows on the battery, which drains fast when streaming videos and gaming. The LG Nexus 5X is a great smartphone does well to showcase what Android Marshmallow has to offer.