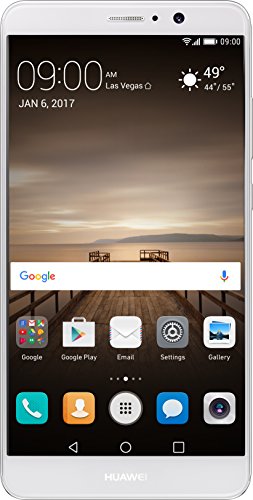 The Huawei Mate 9 has powerful processing capabilities that competes with the top brands, but the low light performance of the camera is lacking and the software isn’t for everyone.

The Huawei Mate 9 has received positive reviews for its octa-core Kirin 960 processor and 4GB of RAM, its phenomenal battery life thanks to the 4,000 mAh battery, its decent design and build quality and its attractively large screen. However, some thought that screen resolution could be higher and others found the camera slightly unreliable, particularly in lower light environments. The EMUI software also received mixed reviews. The Huawei Mate 9 smartphone delivers a stellar performance thanks to its octa-core Kirin 960 processor and 4GBs of RAM, but the EMUI may not be for everyone.