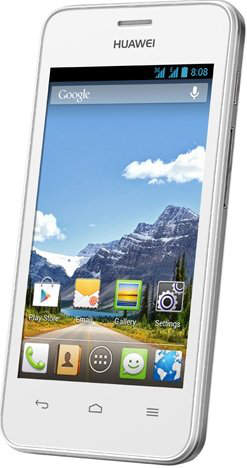 The Huawei Ascend Y320 is an inexpensive Android Smartphone at a very attractive price. But the camera lacks quality and it runs a very old version of Android.

The Huawei Ascend Y320 is a bestselling 2013 smartphone that received positive reviews for its decent looks, excellent battery life and smooth performance for a budget phone. However, its display suffers from poor viewing angle and insufficient brightness for outdoor use, it’s rear camera is only 2MP without a flash and it lacks a front camera.The Y320 lacks many modern features but it’s still a reliable entry-level smartphone which delivers acceptable performance and supports all the commonly used connectivity options.