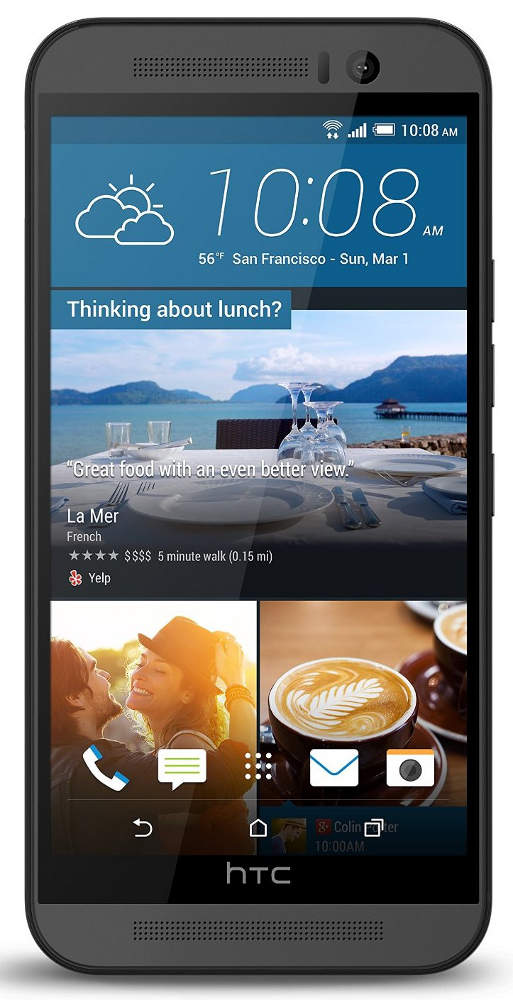 Unfortunately, the HTC M9+’s high price puts it up against some very stiff competition, and despite its other premium features, its slower performance makes it a very tough sell

The HTC M9+ is a 2015 5.2-inch smartphone praised for its solid metal unibody, sharp QHD screen, and amazing BoomSound speakers. The One M9+ is in many ways an improved version of the M9, with a larger, higher resolution screen, a fingerprint scanner, and a dual back-camera setup. It also features the same all metal body, 4MP ultrapixel front-facing camera, and the great Boomsound speakers found on the One M9. However, the chipset used is a massive downgrade, with the MTK’s performance not even close to the Snapdragon 810 on the One M9. Games are choppy, and significant lag is met during multitasking. Leaving you wondering: What was HTC thinking?