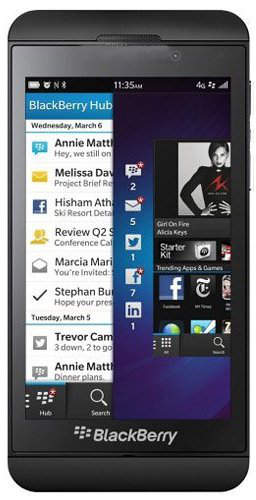 The Blackberry Z10 is a popular 2013 smartphone that received positive reviews for its slick design, good camera, sharp user interface, expandable storage, 4G support and its useful messaging hub feature. However, the Z10 doesn’t look high-end, it lacks a good app ecosystem and the Blackberry OS’s camera and map app feels incomplete. Blackberry enthusiasts who have been waiting for a full touchscreen phone will love the modern look and features on the Z10 although longtime Android and iPhone users aren’t likely to be convinced to make the switch.