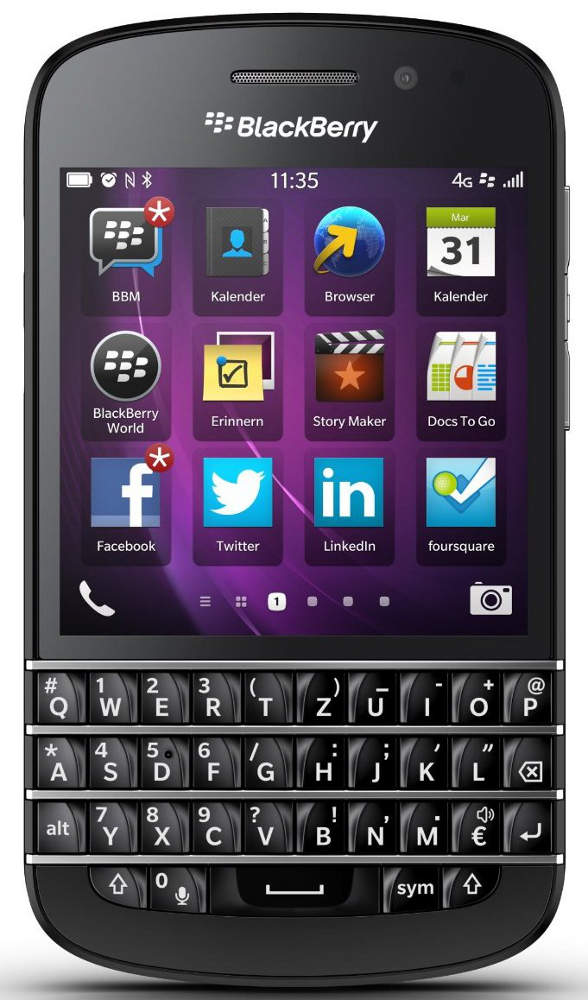 The Blackberry Q10 offers a great physical QWERTY keyboard and BlackBerry's legendary encryption. But the lack of apps for BlackBerry 10 OS will mean some users will rather look at cheap Android devices.

The Blackberry Q10 is a popular 2013 smartphone that received positive reviews for its comfortable, compact design, pixel dense touchscreen, fluid physical QWERTY keyboard, strong camera and a long battery life. On the downside it has a small display, it faces tough competition from cheaper Android alternatives and Blackberry World has a very limited selection of apps compared to Android or iOS. The Q10 will appeal to users who prefer a physical keyboard for messaging rather than the touch screen keyboard found on modern smartphones.