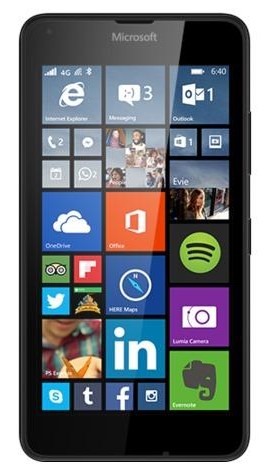 For Blackberry enthusiasts, the Blackberry Leap’s shortcomings are not unforgivable, especially when you consider its very friendly price tag.

The Blackberry Leap is a 2015 smartphone from BlackBerry Limited that received considerable praise for its surprisingly vibrant 720p screen and a versatile 8-megapixel camera. Although the world of smartphone is dominated by Android and iOS, users lauded the BB10 OS as a great productivity tool. Additionally, the long battery life appealed to many. The device suffered criticism for its disappointing performance, in part due to employing the services of a dated Qualcomm Snapdragon S4 Plus. Furthermore, while the inclusion of the Amazon Appstore was meant to appeal to Android users it is inadequately populated. All cards on the table, the Blackberry Leap is a decent bargain for all Blackberry enthusiasts.