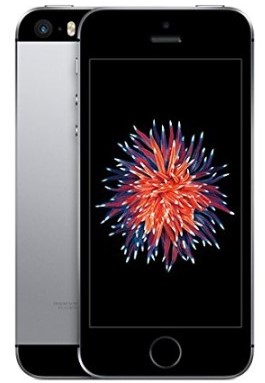 The Apple iPhone SE packs most of the high-end specs of the 6S in a small 4-inch frame, perhaps looking to service 5S users who felt alienated after the company’s move to larger screens.

The Apple iPhone SE is a 2016 4-inch high-end smartphone praised for its intimidating performance, great battery life, and unrivaled one-hand usability. The SE packs all the power of the 6S into what is essentially, a 5S frame. With the noted exceptions of the selfie camera and 3D Touch. It offers supreme gaming and multitasking performance, and it is a marvel the small battery can keep up with the high-end specs. Although, admittedly, it is bigger than the one found on the 5S. The Apple iPhone SE offers a great upgrade option for diehard iPhone fans who still want a small device, but it will ultimately have a hard time convincing 5.5-inch Android phone users that less is more.