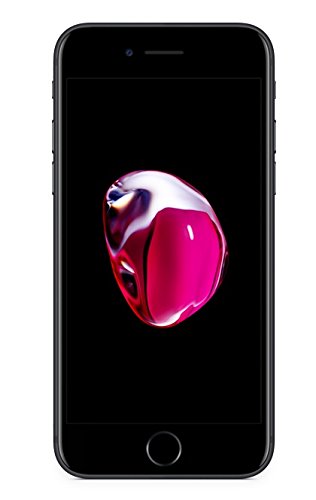 The iPhone 7 is uplifted by a good number of positives, but it is weighed down by poor battery life. Additionally, it is priced significantly higher than the iPhone 6 was when it first came out. Nonetheless, it is still one of the best smartphones out there.

The iPhone 7 is a 4.7-inch iOS smartphone that was released alongside its big brother the iPhone 7 plus, as Apple’s flagship smartphones for 2016. Thus far, it has received overwhelming praise from critics and customers alike, especially for its premium and attractive design, super-sharp screen, excellent audio output and remarkable camera quality. Additionally, reviewers have unanimously dubbed it one of the fastest phones on the market, thanks in part to Apple’s new A10 processor and impressive software optimization. While some users deemed the omission of a 3.5mm headphone jack as futuristic, many, especially those not bought into the idea of wireless headphones saw it as an unnecessary inconvenience. The battery also faced criticism for being way below expectation. Nonetheless, the Apple iPhone 7 has enough going for it to give any other new premium smartphone a run for its money.