Google is set to unveil the next version of Android, its popular mobile operating system, at the annual I/O developer conference in a few months time, but no one knows for sure what sweet delight has been chosen as its name.

However, the Internet has been flooding with rumors and, while there seems to be a consensus among experts backing the claim that Android O will be called “Oreo,” the upcoming version is also expected to be a comprehensive update that will introduce a slew of new features. 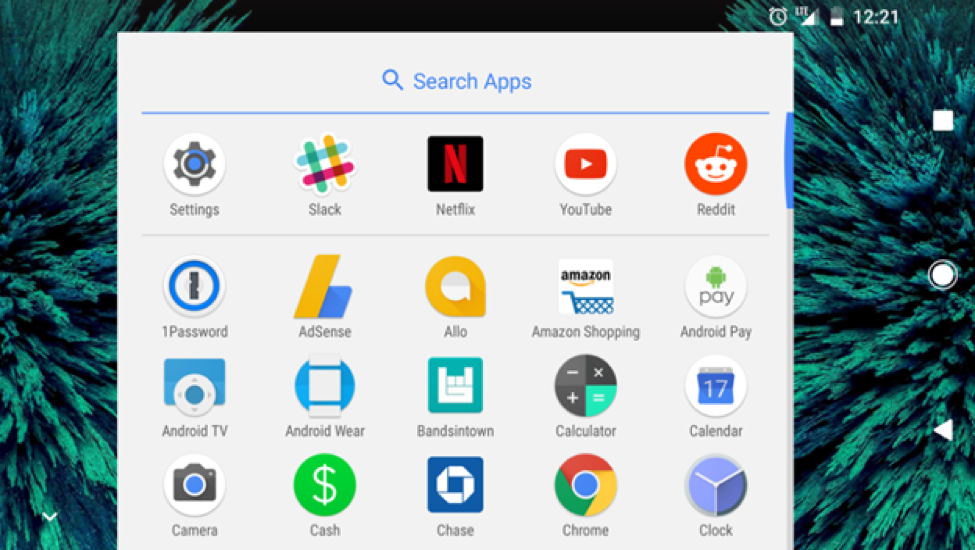 According to the latest report, Android 8.0 will come with a revamped notifications system. It’s not exactly clear what that means, but it seems to be a follow-up to an earlier rumor, which claimed that the upcoming version would merge Android and Andromeda notifications. Supposedly, Andromeda is an upcoming OS that Google is developing for its imminent Pixel tablets, which will incorporate Android and Chrome elements.

The new notifications will apparently involve adaptive app icons that change depending on the app to indicate how many notifications the app has, as well as the nature of the notifications. We’ve seen this feature in several manufacturers’ custom UIs, including Google’s own Pixel launcher, but if the report is factual, it could finally be coming to stock Android. The Calendar icon, for example, could change every day to show the current date rather than a generic number or image.

Additionally, the notification system would be synced across all devices owned by the same user and be displayed to those that are online at the time. The report claims that this feature will use machine learning software to determine the gadget you use the most and when you use it, and deliver notifications based on your preferences. 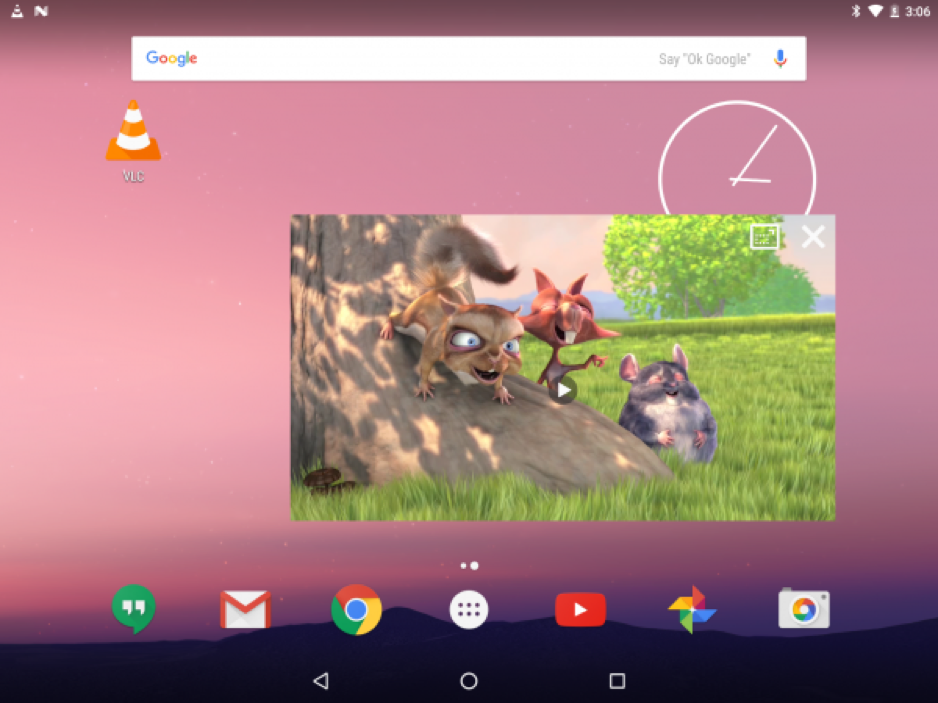 Until last year’s Android Nougat, on-screen multitasking was one aspect that mobile platforms didn’t seem to grasp. Now, Google is reportedly expanding multi-window to feature a picture-in-picture mode, which is currently restricted to Android TV devices.

Users will be able to watch videos or chat through a small floating window that can be drug across the screen while working on other apps. Again, this is something that some custom interfaces have done. Nevertheless, being a feature in stock Android would make it more stable and reliable.

The old copy-and-paste is also rumored to be getting an update, as the report shows a new AI-based text-selection floating toolbar with accurate gesture support and better pressure sensitivity. The claim that this toolbar will include AI (Assistant Integration) seems to suggest that users would be able to instruct Google Assistant to copy text or images, store them in a virtual clipboard, and paste them somewhere else.

Other than changes in the interface, we always expect performance improvements with a new OS release. Android O will presumably come with more than a few, most importantly a significant clamping down of background app activities and services. Although the extent of this approach is yet to be determined, it could arguably be the operating system’s most acclaimed feature.

In addition to improving performance, the throttling of background processes would reduce power consumption to save more battery life. Google has employed the same strategy in the newly-launched Chrome 57, which sees a 25 percent decrease in background activities.

In simple terms, MediaRecorder API is what makes it possible for apps to capture images and video data generated by a MediaStream and save it to disk, or use it in processes. Android O is said to be bringing some improvements to this area, especially regarding audio latency.

Google has been adding enterprise features to Android for several years. While it’s hard to say what “tons” means here, it’s likely that version 8.0 will come with new productivity, protection and privacy features for your mobile work life, possibly rivaling Samsung’s Knox solution.

Most of the features above seem probable, but there’s no telling which among them will be present in Android O. It’s possible that Google is yet to decide on the feature set that’ll be in the final version of the upcoming OS. Regardless, we all can’t wait for Google’s new release.